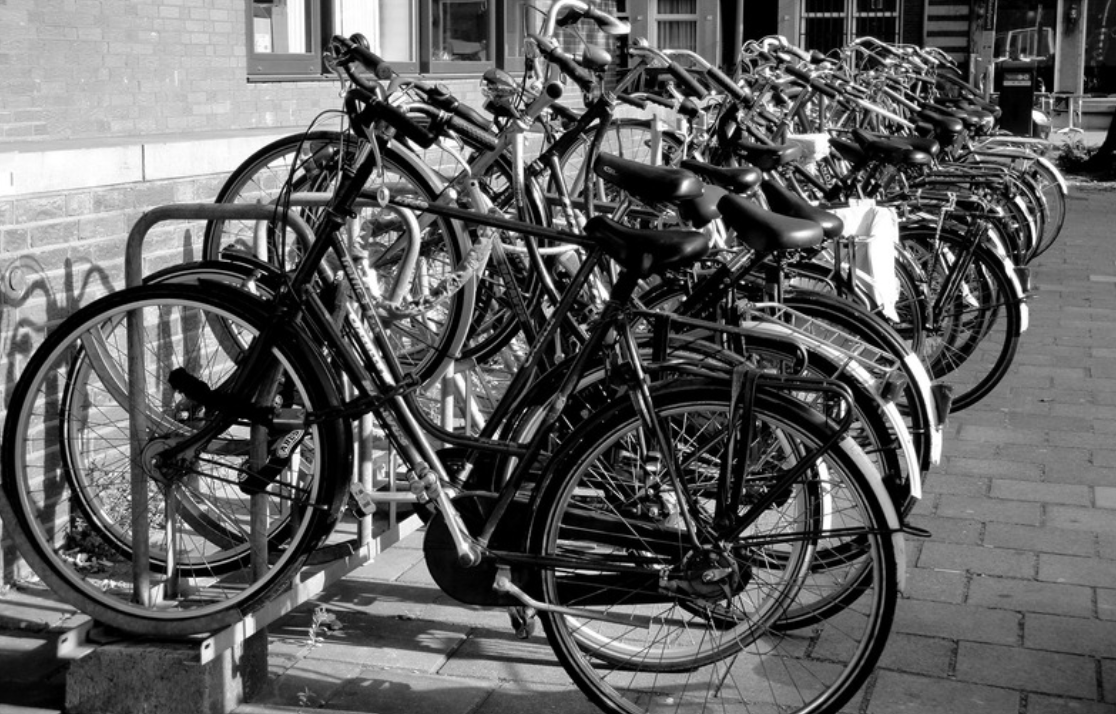 Florida is the deadliest state in the nation for cyclists. Nowhere is it more dangerous than in the Miami-Broward-Palm Beach region, where as many as one-third of the state’s serious and fatal bicycle accidents occur each year.

The Sunshine State typically rivals California for most bicycle accident deaths each year. But per-capita, Florida reports nearly twice as many fatalities. The Florida Department of Highway Safety and Motor Vehicles reported a 2 percent decline in the total number of traffic fatalities in 2011. However, bicycle accident deaths increased by 58 percent. Last year, 120 riders were killed on Florida roads in more than 5,000 reported crashes.

As a result of this, it's not surprising that many people seek the advice of a bicycle accident attorney in Plantation. 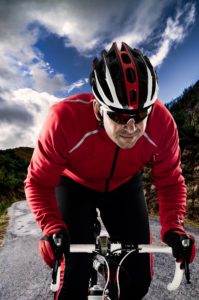 About three-quarters of bicycle accidents occur in urban areas, where transportation officials continue to push cycling as an environmentally friendly way to stay healthy and reduce traffic congestion. In fact, the Broward Bike Sharing Plan aims to put more than 500 rental bikes on the road. Miami is also looking to pattern a bike-share program after one operating in Miami Beach. Whether tourists or residents, it’s clear many more novice cyclists will be hitting the road.

Master Cycling Plans are also being implemented throughout South Florida. Transportation officials must put equal emphasis on infrastructure improvements to accommodate the increase in ridership. And motorists must show riders the same respect and courtesy due all travelers on the road. Some jurisdictions have passed laws that criminalize crowding riders or otherwise attempting to intimidate a cyclist. Dooring and other negligent bicycle accident causes must also be reduced through awareness and education efforts.

A recent study in the UK found careless or reckless riders were responsible for less than 20% of crashes. In accidents involving adult riders, the driver was found responsible 75 percent of the time. In fact, the study found one of the top causes of bicycle accidents was a motorist striking a rider from behind.

Yet that’s little consolation to a rider who is seriously injured. Cycling accidents often result in broken bones, traumatic brain injury, spinal cord injury, amputation injuries, road rash, disfigurement and permanent disability. Seeking the advice of a personal injury law firm experienced in bicycle accident litigation is a critical first step in the wake of a collision with a motor vehicle.

An independent review of the scene of the collision may also prove invaluable when it comes to building a case. Unfortunately, there are cases in which law enforcement fails to show riders the same respect due from the motorist. Like motorcycle riders, a cyclist may be unfairly blamed. In other cases, investigators may not uncover all of the factors that contributed to a serious or fatal accident.

Have you been involved in a bicycle accident? Here is a 5 Step Guide of Actions to Take After your Accident

As in any situation, the first step should always be to not make it worse. So, if you have been involved in a bicycle accident, it's important to help prevent further danger or injury. If it is safe to do so, move (yourself and your bike) away from lanes in the highway, so that you are not in the way of oncoming traffic.

If you or others have sustained life threatening injuries, then you should call 911. For minor injuries, you may prefer to go to the nearest urgent care center. Even if you have not been visibly injured, it may be advisable to get a medical doctor to examine you to ensure there are no internal injuries. Florida law often has restrictions on the length of time after an accident when you can report an injury. That's why is important to do this sooner rather than later.

There are two main reasons to call the police. First and foremost, according to Florida State legislation, it’s the law to file a crash report within 10 days of an auto accident. When police are called, they often file this report for you. Be sure to check with them if they are going to file a report. If they do not, then you should do this yourself within 10 days.

Secondly, the police are considered to be a reliable witness. Having them on site to see the accident will later help to verify the circumstances of the accident. 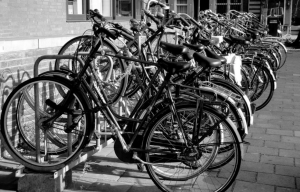 Unfortunately, not everyone is honest. This is why it's important to collect objective evidence which supports your version of events. This includes:

This information may not seem important at the time, but can prove useful later in substantiating the objective truth of the situation.

The legal system can be confusing. Knowing your rights and how to enforce them is not always easy, especially if you are fighting against insurance companies or other drivers who are not making it easy. This is why it helps to have an experienced attorney on your side.

If you or a family member has been involved in a serious or fatal bicycle accident in Florida, discussing your rights with an experienced, local bicycle accident lawyer in Plantation can best determine your next course of action. They can guide you through the legal maze and let you know what your legal rights are.

To schedule a free consultation with our bicycle accident attorney in Plantation, please Contact Us.